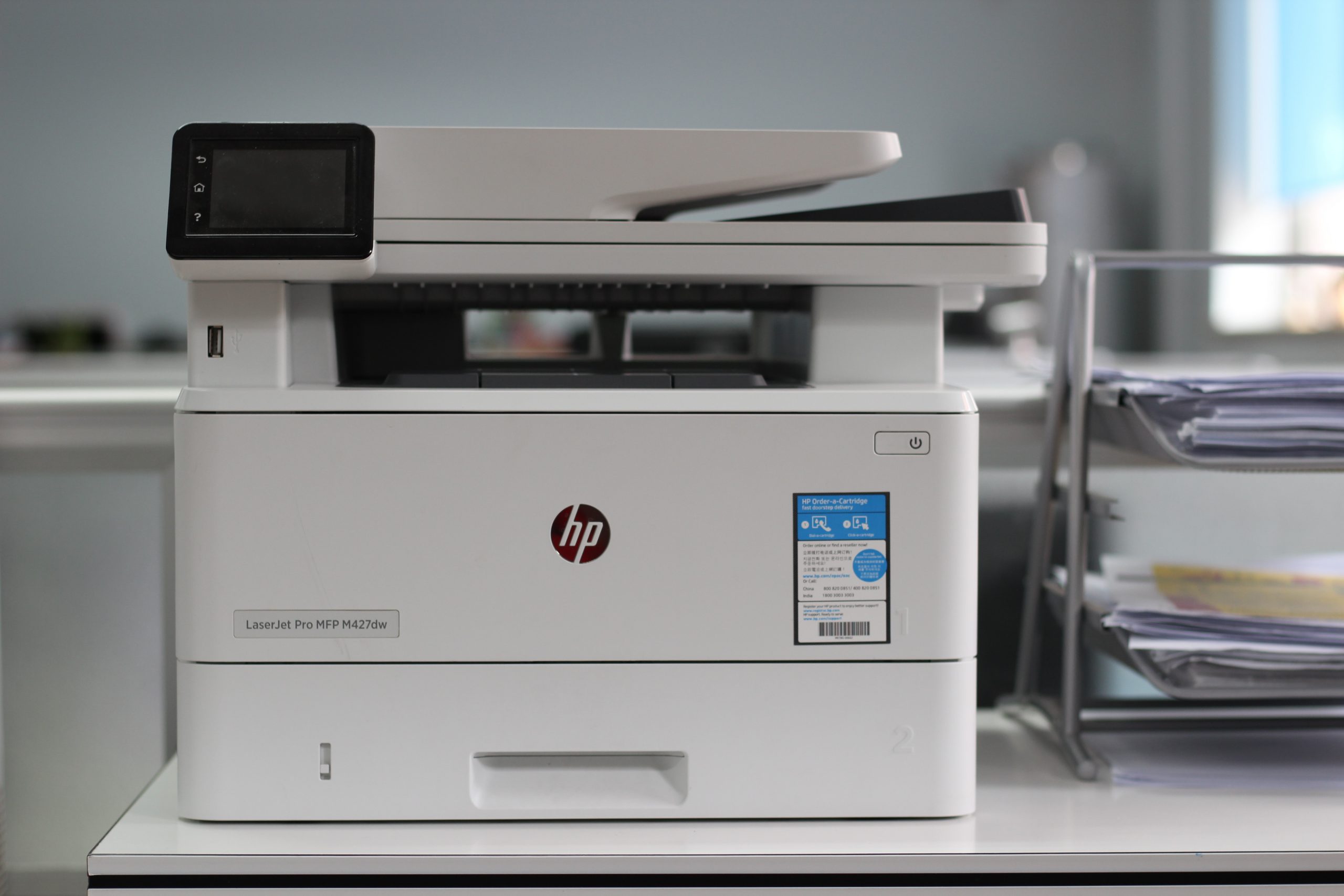 A printing company with a difference – they actually care about you!

Many people in the world of business will know about the ruthless and surprisingly cut-throat world of print suppliers. More often than not, these sharks will cut you a deal on the lease of a fleet of printers, enough to keep the wheels of your office as greased as possible and supply you with a whole squid-filled ocean’s worth of ink. In return for this, they will charge you a small fortune, never respond to your calls for help when one of the devices inevitably breaks, and act as though they’ve never heard of you until it’s time to renew your agreement.

Having been stung in the past, this time we opted for a different approach at West Side, instead of going for a large company, that although internationally renown, we knew we would get business as usual service from, we opted for a local company instead.

We contacted A1 Digital Solutions, who were only too happy to help. Within hours of the phone call, we had their head salesman in our office. The first thing that shocked me was the lack of aggressive sales techniques that we’d come to expect from printer suppliers. He didn’t mock our current setup, he didn’t tell us our technology was old or out of date. Instead, he sat and listened. After we had finished telling him about our requirements, he leaned back on his seat, obviously in thought, and then after a moment, he leaned forward again and told us exactly what he could provide, and how that would meet our needs.

I was staggered both by his honesty and his expertise. Most of the salesmen we get talking to us about our printers don’t actually have more than a surface-level knowledge of the products they are selling, but this guy was the real deal. He talked to me about the progression in technology in the sector, and how it had developed over the course of the last 20 years. He even gave away a few tips on the best ways to save on ink, things I had never even considered, like which font you use, and how it will require different amounts of ink!

After our meeting, he told us he would put together a proposal, which arrived a few days later. I was amazed at the lack of the usual ‘pushy sales’ technique, there was no follow up phone-call, pressing us for a decision, he even said in his email ‘take your time’. For me, I was sold by that point. Any company that went out of their way to make the tender process pleasant for you, instead of forcing you to make a decision as soon as possible, had, in my opinion, the right principles.

We signed on with A1 Digital Solutions for a fleet of multifunctional devices the next week. The tender process was simple and the installation of the printers couldn’t have been less painful. The technicians on-site were able to easily install the devices and show our staff exactly how to use them, and get the most of them.

The following week, I had another unexpected call from the salesman. This time he didn’t want anything, he had no upsell in mind, no desire to extract more money from  us, he simply wanted to know how we were doing, if there was any problems, and if so, he would be utterly at our service. Not for the first time, I was staggered by the thoughtfulness of a company that functions in an industry known for aggressive sales tactics and sharkish behaviour!

We don’t usually recommend companies on this blog, we try to keep our content professional and non-biased, but we completely mean what we say when we proclaim, A1 Digital Solutions, a family-run company, genuinely seem to care about us and our wellbeing. We wholeheartedly recommend them to anyone seeking a printer or office copier solution.

4 Reasons Why Everyone Should Be Concerned About Debt