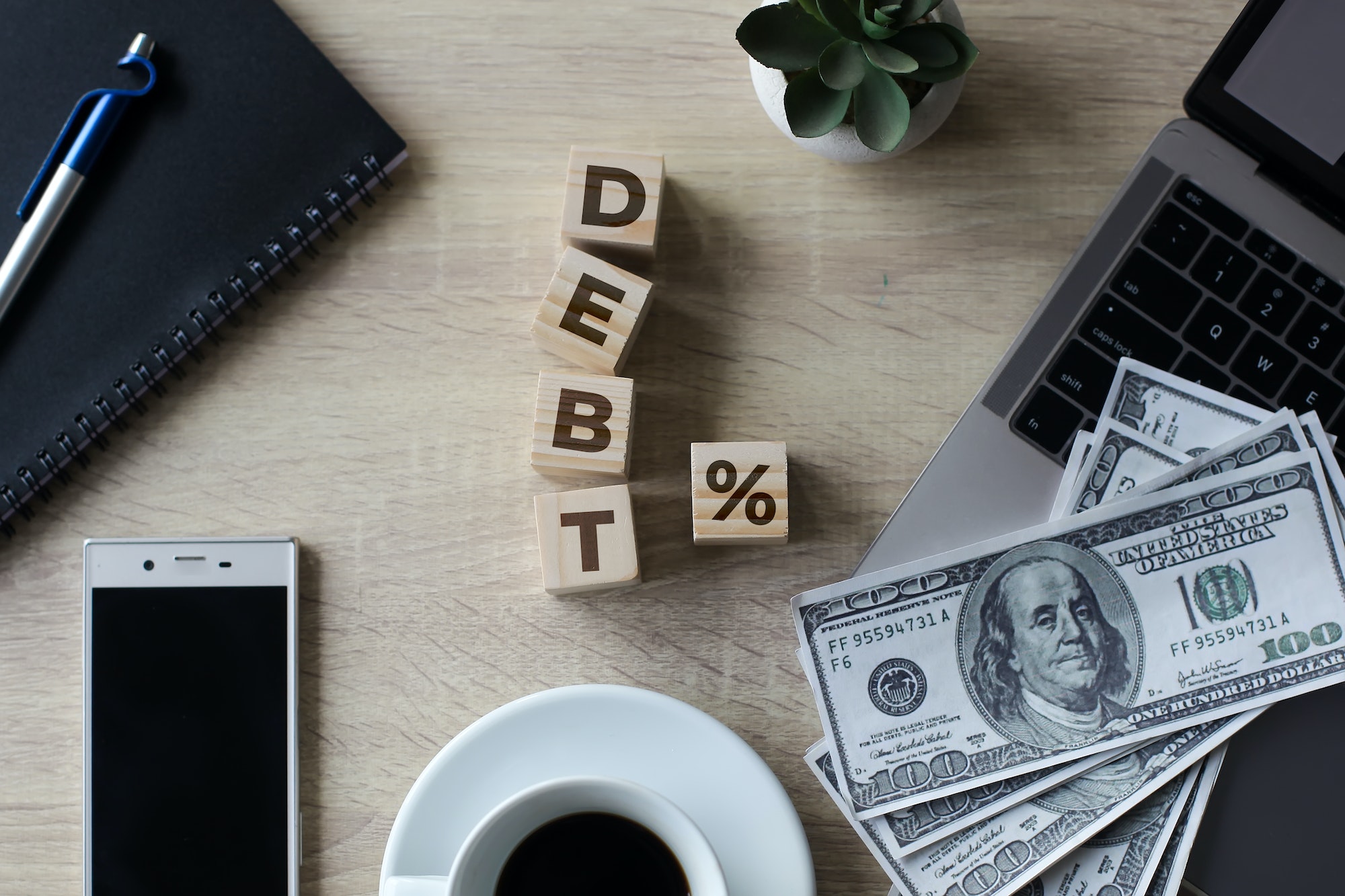 4 Reasons Why Everyone Should Be Concerned About Debt

It’s no secret that the US government is in a lot of debt. In fact, it’s currently sitting at over $27 trillion dollars. That’s a lot of zeroes. And it’s only getting bigger. Many experts are warning that this mounting debt could have serious implications for the economy and for individual Americans. Here are 4 reasons why everyone should be concerned about debt.

1. Interest rates are low, but many Americans will still struggle with higher monthly payments on auto loans and leases.

Despite low-interest rates, many Americans will struggle with higher monthly payments on auto loans and leases. The average price of a new car has risen sharply in recent years, while wages have largely stagnated. As a result, many Americans are now borrowing more money than ever to finance their vehicles. In addition, the average loan term has lengthened, meaning that borrowers will be making payments for longer periods of time. For some consumers, these trends could lead to financial difficulties down the road. For example, if interest rates rise or job losses occur, those with large auto loan payments could quickly find themselves in trouble. As such, it’s important for consumers to carefully consider their budgets before taking on any new debt.

2. The Tax Reform legislation of 2017 created new trillion-dollar deficits that the government has been struggling to address ever since.

The Tax Reform legislation passed by Congress in 2017 was supposed to help boost the economy and create jobs. But what it also did was add nearly $2 trillion dollars to the national debt. And with interest rates rising, that debt is only going to get more expensive to service. This is one reason why many experts are saying that another round of stimulus spending could put even more strain on an already overburdened budget.

3. The pandemic has caused even more debt for the government, resulting in a crippling economic impact.

The Covid-19 pandemic has been devastating in so many ways, and one of those ways is the massive amount of debt it has put the US government in. In order to fund stimulus programs and keep the economy afloat, the government has had to take on even more debt. And that debt is now starting to have a negative impact on economic growth. With businesses shutting down and millions of Americans out of work, tax revenue has dropped sharply. That means there’s less money available to pay down the national debt or fund important government programs like Social Security or Medicare. All of this could have long-term consequences for both the economy and individual Americans.

The pandemic has caused a sharp increase in the number of people who are unemployed or underemployed, and this has led to a decrease in tax revenue. In addition, the government has had to spend billions of dollars on stimulus packages and other initiatives to support the economy. As a result, the national debt has ballooned to unprecedented levels, and it is now costing the government more than $1 trillion per year just to service the debt. This is putting a strain on the economy and making it difficult for the government to invest in crucial areas such as education and infrastructure. The pandemic has therefore had a crippling economic impact, and it is likely that the debt will continue to grow for years to come.

4. If we don’t start planning effectively, many Americans will be at risk. Living within our means may seem like an impossible task when we’re constantly being bombarded with messages telling us to spend, spend, spend! But if we don’t start living within our means and start saving for our future, we’re only putting ourselves at risk financially. Eventually, something will happen—whether it’s an unexpected medical bill or a job loss—that will force us to rely on our savings. But if we don’t have any savings because we’ve been living paycheck-to-paycheck, we could find ourselves in serious financial trouble. So start making a budget today and start setting aside some money each month into savings. It may not seem like much now, but it could end up being a lifesaver down the road.

During the next few decades, the US population is projected to grow by nearly 100 million people. This growth will put a strain on already-overcrowded cities and overburdened infrastructure. In order to accommodate this population growth, we need to start planning now. We need to build more housing, expand public transportation, and create jobs. We also need to invest in education and health care. Failure to do these things will result in decreased quality of life for all Americans. The time to act is now; if we don’t start making plans, many Americans will suffer.

As you can see, there are many reasons why everyone should be concerned about debt. The national debt is growing larger every day and it is having a negative impact on both the economy and individual Americans. If we don’t start taking steps to address this issue, we could find ourselves in serious financial trouble down the road. So what can you do? Start by making a budget and setting aside some money each month into savings. It may not seem like much now, but it could end up being a lifesaver later on.

A printing company with a difference – they actually care about you!